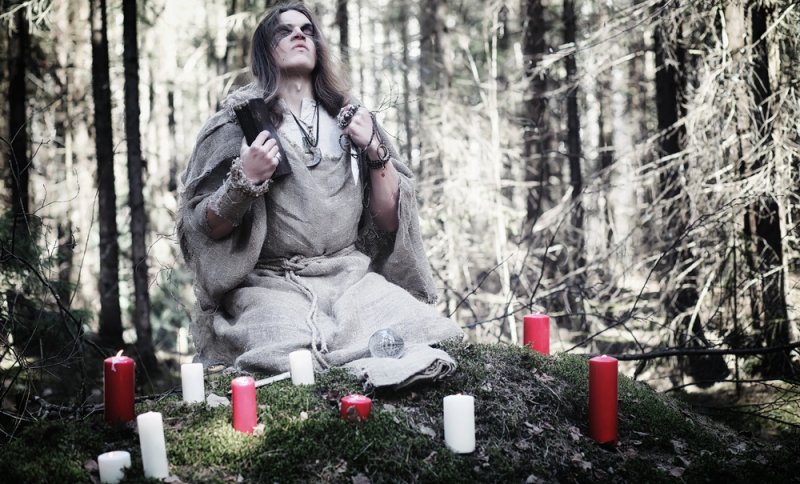 So you have done all the things that you needed to do to cast a love spell on someone, but you have now decided that it was a mistake to do so? Or maybe someone has cast a love spell on you, and you can now see love spell victim symptoms on you? You have just started to panic because you don’t know how to undo a love spell. Well, you may not have to worry too much because there is a solution.

So, I have decided to dedicate this article to anyone who wants to find out how to undo a love spell is cast. However, let me start by saying that spells should never be seen as something that you should want to use to experiment with the view of finding out what would happen. Reversing a spell can be extremely difficult, if not impossible.

Why would you need to know how to reverse a love spell?

To answer this question, let me give you an example. You have met someone, and you are convinced that this is the person you want, and they have all the qualities you are looking for. You are ready to settle down, but that person doesn’t seem to notice you. So, you find a love spell and cast it according to the instructions. Soon after, you discover something that is a deal-breaker about that person.

What do you do in such a situation? The best thing is to learn how to reverse a love spell when everything goes wrong. You are essentially taking action before things go too far. How to undo a love spell.

Act as soon as possible

Once you have discovered that you have realized the dark side of a love spell and you want to reverse it, you have to act as early as possible. Why? Let’s say you had cast a spell to break up with someone and decide to reverse the spell but take your time until the breakup happens, can you imagine how difficult it can be to get things on the road again.

Also, you may discover that someone has cast a spell on you, and you have found out how to undo a love spell cast on you, but still, you take your time, and the thing that the other person wanted happens. Can you realize how difficult it may be to reverse things? Some things in life are irreversible. So, you would want to act as soon as possible.

Like in most other things in life, you can easily cancel one thing by doing the opposite. So, let me give you a simple example of what I mean here. How do you stop going in one direction? You simply leave the course you are moving in and walking in a different or opposite direction. How to undo a love spell.

The same applies when you want to know how to break a love spell. You simply do another spell to ask the universe to do what you want to happen. So, if you have already cast a love spell for someone and you discover that you actually wish to someone else, the easiest way of reversing that spell is to cast the spell for the person you actually want.

The spell that is the most effective is the one that you cast last. This is the reason why we always advise people that they should not keep casting spells after they have already cast one. If you want a spell you have already cast to work, then you simply wait for it to work. However, if you no longer want it to work, then you simply cast another one.

Maybe you want to learn how to break a love spell and get over an ex. So, let me use an example to say this point. Let’s says you have used a honey jar and cast a spell. All the ingredients, including the pictures and the candle, have been burned. You have cast the spell, and the jar is now in your alter where you are waiting for things to happen.

To reverse the spells I describe above, you could dismantle the spell by burning everything to ashes. However, the only time when this will not work is if the original spell was cast by the fire. If you used fire to cast the initial spell, burning the remnants will only make the spell stronger. How to undo a love spell.

How to undo a love spell someone cast on you

Then there is the spell that has been cast on you by someone else. For this situation, I often advise people to be proactive. Being proactive means that you cast a protection spell occasionally to ensure that no spell cast on you will ever work. If you do this, every spell someone casts of you will backfire, and you don’t have to worry.

However, if you start to realize symptoms which show that someone may have cast a spell on you, you may want to cast a counterspell. If you know precisely which spell has been released on you, then you can easily counter it by casting the same spell on the other person. If you don’t, then find a good spell caster, they will know from the signs which spell someone cast on you. They will help you reverse it.  Love spells that work overnight.

Learn how to undo a love spell for someone else

When it comes to undoing a love spell you have cast on someone else, you can also follow the instructions about it. If the spell were cast by someone else on someone you want to help, I would advise that you call me to assist you.

Simple Spells To Bring Back A Lover

Spell To Get A Court Case Dismissed

Love Spells That Work In 24 Hours

Online Love Spells: Everything You Need To Look Out For